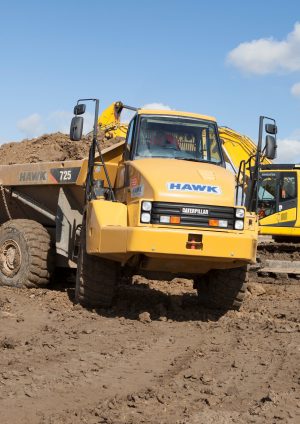 The transport and beneficial re-use of Crossrail excavated material