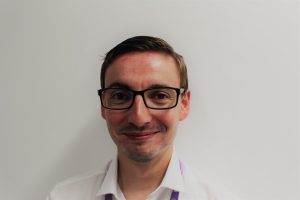 Jon Bradley is an Operations Delivery Manager for MTR Elizabeth line, covering the route between Liverpool Street and Shenfield. Previously at c2c, Jon started his railway career in 2012 as a Customer Service Executive, before moving into a performance-based role. He joined London Overground Rail Operations Limited in 2015 and was the performance lead for the introduction of West Anglia services. Joining MTR Elizabeth line in 2017 as Strategic Performance Manager, Jon transferred to Operations in 2020. In his spare time, Jon enjoys cycling, travelling, and has a passion for the rail industry, both at a commercial and private level. 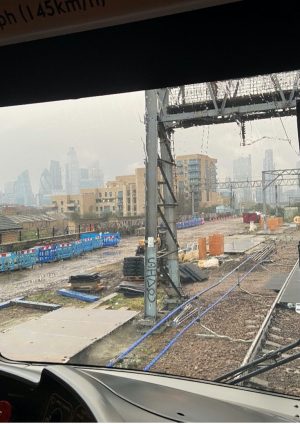 
The Whiteboard Train was a collaborative and industry leading exercise to allow project engineers unhindered access to assess infrastructure and th...