Crossrail is authorised by the Crossrail Act 2008. This required a Bill, the Crossrail Bill, to be submitted to Parliament with certain supporting information (including an environmental statement, plans & sections and a book of reference) where it was the subject of detailed consideration by Select Committees in both the House of Commons and the House of Lords. The Crossrail Bill was a hybrid bill which traditionally is used by the Government on behalf of railway companies and transport agencies to obtain authorisation for major projects deemed to be in the national interest, but which would also affect a large number of private interests. Such bills have been used periodically for rail and other major projects such as the Channel Tunnel, and the Channel Tunnel Rail Link (now High Speed 1). The bill process gives individuals and bodies such as businesses or local authorities an opportunity to oppose the bill, or to seek its amendment before one or both of the Select Committees. The Crossrail Bill was deposited in February 2005 and given Royal Assent in July 2008. The Act gives deemed planning permission and the powers for the railway to be built, operated and maintained. Promoting the Crossrail Bill through Parliament involved work to develop the scheme to an appropriate level; consultation with all those with an interest in the project and its impacts; production of a wide range of Bill documents; and work with petitioners to address their concerns. During this process commitments were made to Parliament and to petitioners with which anyone delivering Crossrail was bound to comply. The Crossrail Act disapplies or modifies some other UK legislation and where it does so sets out replacement processes such as those for obtaining approval for detailed consents for a number of aspects of delivering the scheme. The content of this theme primarily focusses on the processes, procedures and documents produced to support the promotion of a hybrid Bill and the lessons learned from doing so. This will, nevertheless, be of relevance not just to hybrid Bill schemes, but also have general application to other routes for obtaining authorisation for major infrastructure projects such as Transport & Works Act Orders and Development Control Orders. 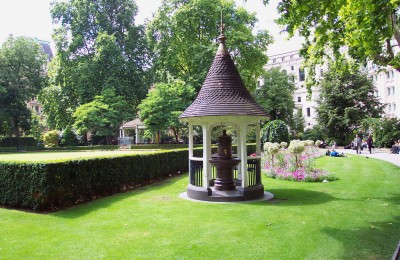 Land Use Planning and Heritage 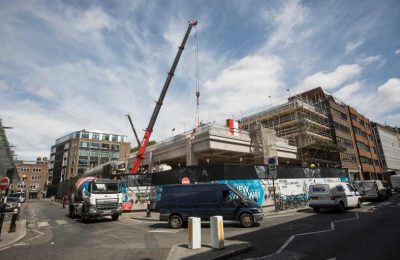 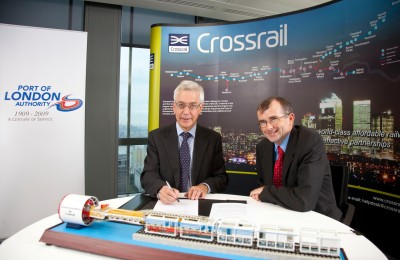 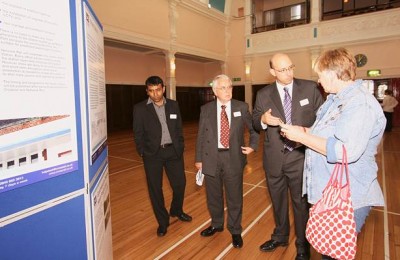 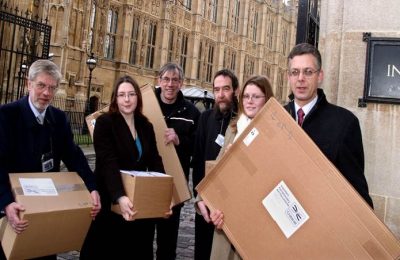