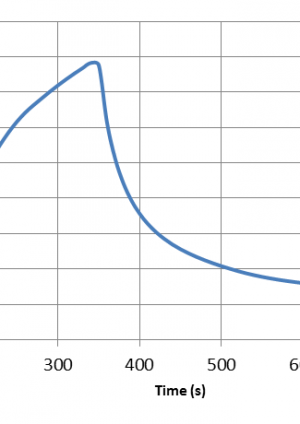 The Application of Stair Pressurisation to Crossrail Stations, Shafts and Portals