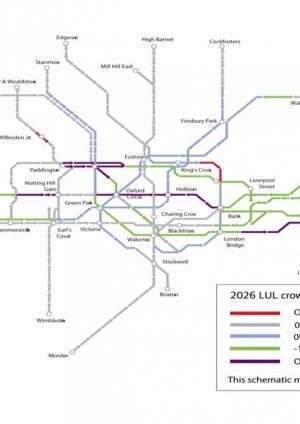 The Appraisal and Business Case for Crossrail