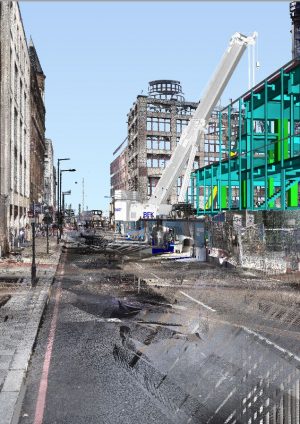 Design of Crossrail Farringdon Station – from an Engineers Perspective