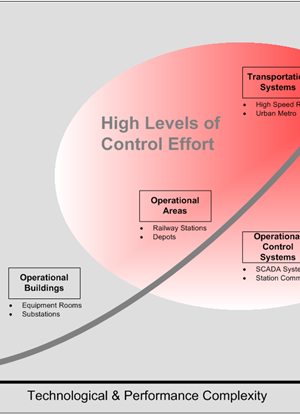 Integration, Testing and Commissioning at Crossrail