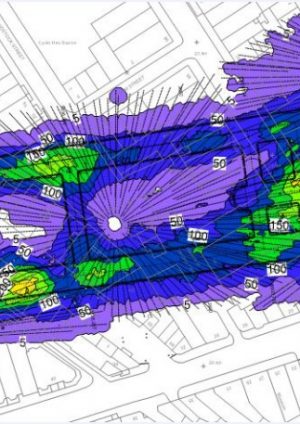 A review of the geology for compensation grouting performance at Bond Street Crossrail Station.