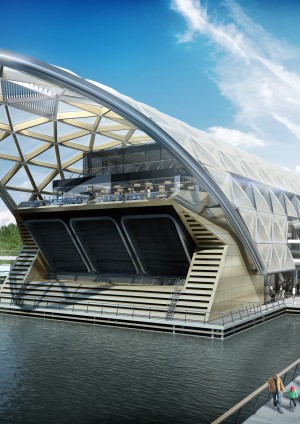 The Role of Operations in a Mega Project