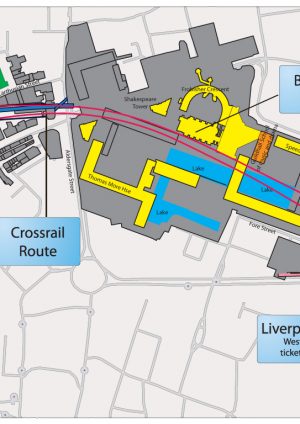 Tunnelling under the Barbican – engaging stakeholders