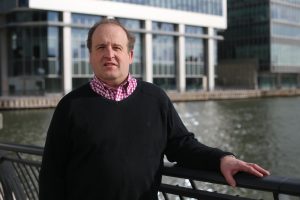 Malcolm is the head of discipline for earthing and bonding in the Crossrail Chief Engineers Group since 2014. He is responsible for the earthing and lightning protection of all of the stations, shafts and portals as well as the running tunnels. He has under taken similar roles on the Heathrow Express, Terminal 5 Stations, Western Dedicated Freight Corridor in India, East London Line and Manchester Metrolink.

He entered the programme in 2009 as part of the design team for Liverpool St Station enabling works, and supervised the construction of the enabling works including relocation of a traction substation, and station electrical switch rooms. He then moved to a role as Head of Electrification for Rail for London for the Crossrail routes in 2013 and oversaw the review of electrification and EMC for the Crossrail Central Section. 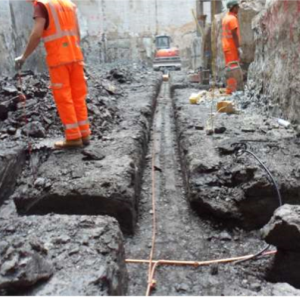 
The purpose of the case paper is to outline the Earthing and Bonding (E&B) principles and delivery on a complex subsurface metro railway projec...