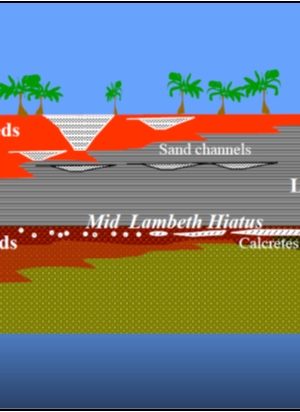 The Lambeth Group in the Crossrail Project of London, UK – the geological model