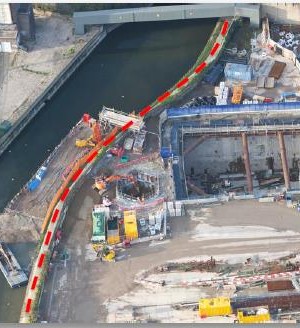 The Protection of the 400kV Cables at Pudding Mill Lane